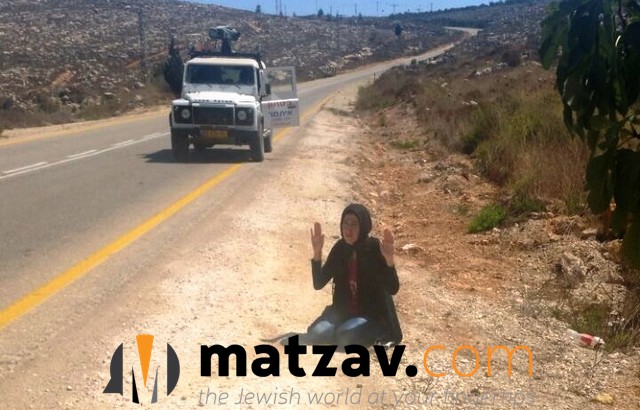 A Palestinian female terrorist was apprehended today after a knife was discovered on her possession near the settlement of Itamar.

The arrest followed a spike in attacks since Erev Shabbos, including four stabbings, a car ramming and a rock throwing, with incidents in Efrat, Chevron, Kiryat Arba, Maale Adumim, Yerushalayim’s Shaar Shechem, and elsewhere during the Palestinians’ Eid al-Adha holiday.

The female terrorist is said to belong to the family of terrorists who murdered the Fogel family of Itamar.

No injuries were reported in the incident. 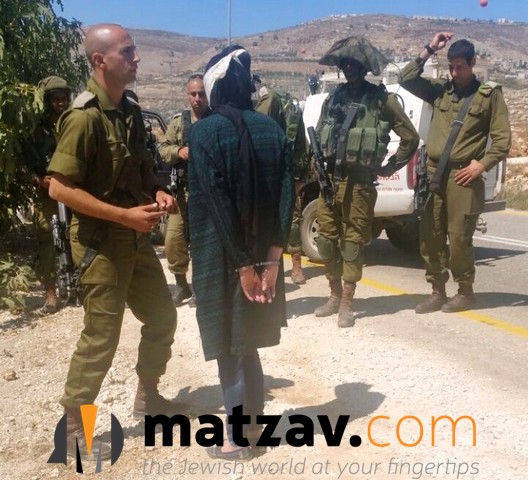 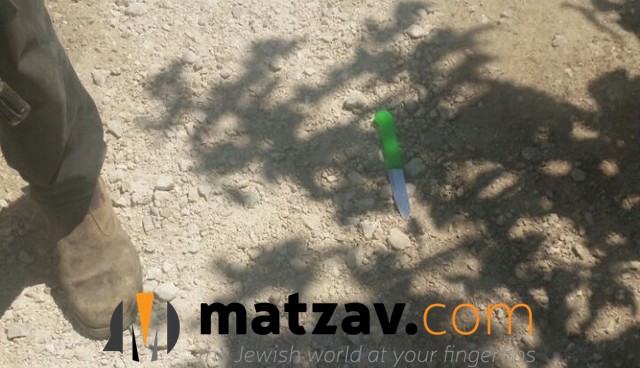 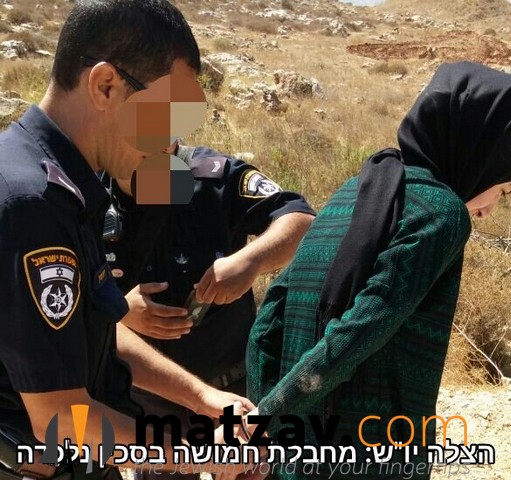