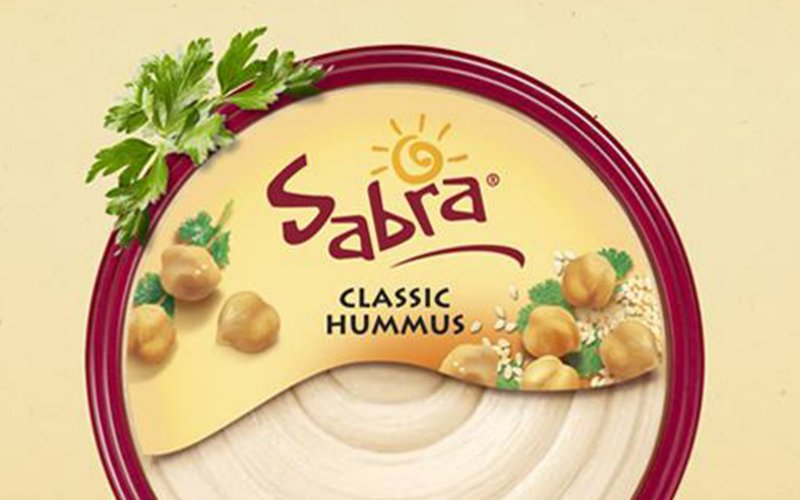 A proposed student resolution to ban Sabra company products from the dining hall of a California university “is about more than hummus,” the campus rabbi leading the opposition to the boycott told The Algemeiner.

“People ask what the big deal is, because even if the motion does pass the University of California Riverside Student Senate, it’s up to administrators to decide what is served at the school,” said Chabad on Campus director Rabbi Matisyahu Devlin, ahead of Wednesday’s vote. “But Jewish students are afraid; they are disturbed. If the motion passes, the message is clear: We don’t want you here, even your hummus.”

Devlin said that some students are telling him they may stop openly identifying as Jewish on campus if the motion passes.

“Even though Sabra is an American-based brand, people associate it with Israel and Jews,” he added. “This vote is about banning a Jewish product, Jewish business.”

The rabbi told The Algemeiner that the effort to block the motion has been a joint project of Chabad, Hillel, the AEPi fraternity and advocacy groups Stand With Us and Israel on Campus Coalition.

“Everyone is getting involved in trying to make sure this vote doesn’t go through. Jews from all backgrounds are speaking out, and many non-Jews are joining us,” he said. “I have had a lot of nachas (pride) watching my students at work.”

The motion is being brought by the school’s chapter of Students for Justice in Palestine, which succeeded in getting Sabra banned from UC Riverside in 2015, by going straight to dining services with a complaint. The group was disappointed, however, when school administrators quickly called the decision a “mistake.”

Devlin said, “Since that time, the anti-Israel movement on campus has been growing. Right now, they are working to bring Israeli Apartheid Week to the school.”

He said that he is optimistic about being able to block the motion, but noted that SJP has allies — and at least one vote in the Student Senate.

In May 2015, as was reported in The Algemeiner, the Salomon Center for American Jewish Thought confirmed that UC Riverside was offering a course that met the State Department’s definition of antisemitism. The course — “Palestinian Voices,” a student-initiated class whose syllabus reveals a different and more controversial title: “Palestine & Israel: Settler-Colonialism and Apartheid” — raised concern among 20 campus watchdog groups.