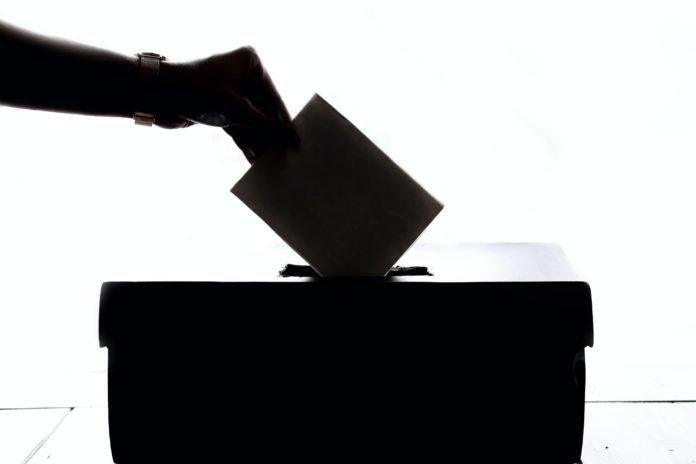 A Georgia judge last week awarded a group the chance to review mail ballots in a large Georgia county that includes Atlanta. Officials in a rural Michigan county on Tuesday debated a review of their voting machines. A similar debate has caused sharp divisions in a New Hampshire town. In some cases, the efforts have been inspired by an audit of the votes in Arizona’s Maricopa County, an elaborate exercise set in motion by the GOP-led state Senate.

The efforts are widely seen as not very likely to yield any new revelations about President Joe Biden’s victory in the 2020 election. The votes have been counted — and often recounted — and certified by local officials. Still, the lingering debate and legal wrangling have propelled suspicions. And their conclusions have been amplified by Trump, whose allegations of election fraud sparked the push.

The profusion of audits alarms election experts, who note that the Arizona audit has set a troubling new precedent of third-party, partisan review of the ballots, long after elections are over.