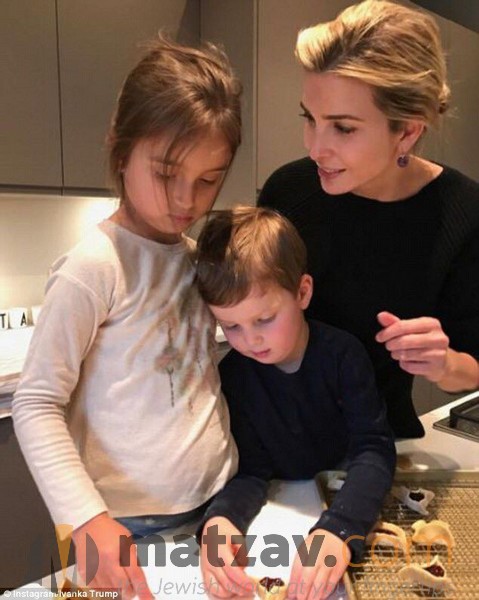 According to The New York Times, Ivanka Trump has officially become a government employee in her father’s administration. She will be an unpaid adviser and her title will be assistant to the president. “I have heard the concerns some have with my advising the president in my personal capacity while voluntarily complying with all ethics rules, and I will instead serve as an unpaid employee in the White House office, subject to all of the same rules as other federal employees,” Ivanka Trump said in a statement on Wednesday.

Her husband, Jared Kushner, currently has the role of senior adviser to the president.

“Throughout this process I have been working closely and in good faith with the White House counsel and my personal counsel to address the unprecedented nature of my role,” Ivanka Trump said. Prior to Trump’s inauguration, Ivanka had previously declared that she did not feel the need to act in a “formal administrative capacity.” Read more at THE NEW YORK TIMES.