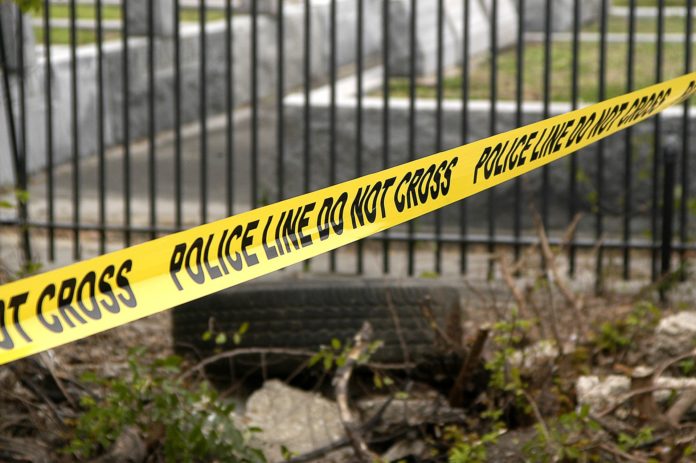 New footage from a different angle has emerged of the moments before Jacob Blake, a Black man, was shot multiple times in the back by a White Wisconsin cop as Blake tried to get into his vehicle, according to a report.

The video captured Blake, 29, engaged in a struggle with at least two Kenosha police officers on the right side of his gray SUV on Sunday, TMZ reported.

Here's a video of the shooting that happened in Kenosha, Wisconsin. This video shows the shooting of Jacob Blake from a different vantage point. pic.twitter.com/d2CYIis6Zm