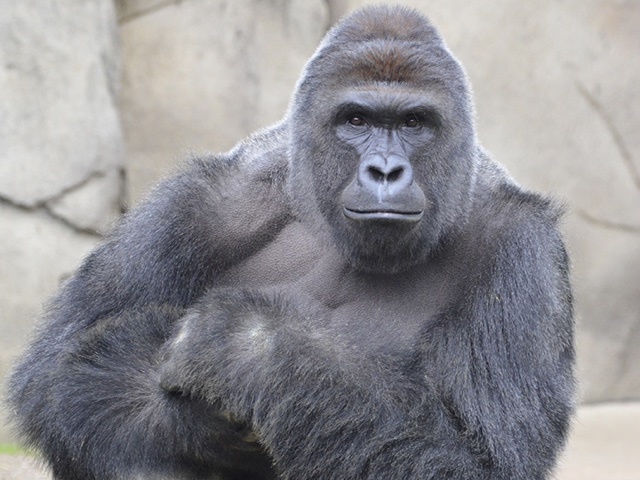 As debate churns over the shooting of a Cincinnati Zoo gorilla to save the life of a 3-year-old, gorilla and zoo experts have been called upon for their take. Some have said the zoo could have taken other, non-lethal measures. Far more, including celebrity zookeeper Jack Hanna, have said shooting Harambe was the right call.

One of the world’s most prominent primatologists, Jane Goodall, hasn’t commented publicly. But she did write a short email on Sunday to the zoo’s director, Thayne Maynard, and the sentiment in it was mostly one of remorse.

“Dear Thayne,” began the email, which was released by the Jane Goodall Institute. “I feel so sorry for you, having to defend something which you may well disapprove of.”

Goodall also offered a bit of interpretation about Harambe’s response to the toddler, who fell into the moat in the gorilla enclosure. Zoo officials said the 450-pound gorilla was shot because he was dragging the child and could have hurt him, but some experts who watched a video of the incident have interpreted the animal’s movements as protective. Goodall echoed the latter view, though tentatively.

“I tried to see exactly what was happening – it looked as though the gorilla was putting an arm around the child – like the female who rescued and returned the child from the Chicago exhibit,” she wrote.

That was a reference to a similar event in 1996, when a toddler fell into a gorilla exhibit in Chicago. In that case, the gorilla, Binti Jua, carried the boy to paramedics. But Goodall didn’t dwell on that. She turned, instead, to the effect on those – both animal and human – who knew Harambe.

“Anyway, whatever, it is a devastating loss to the zoo, and to the gorillas,” Goodall wrote. “How did the others react? Are they allowed to see, and express grief, which seems to be so important. Feeling for you, Jane.”