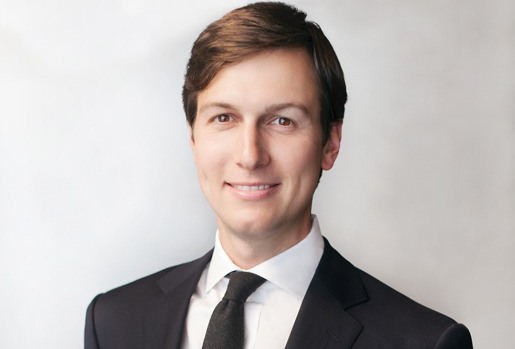 Jared Kushner, Donald Trump’s son-in-law and a close adviser to his presidential campaign, is under fire from his own family for his defense of the presumptive Republican nominee following a controversial Twitter post that was viewed as anti-Semitic.

Some relatives are unhappy in particular that Kushner invoked his grandparents’ Holocaust survival story. “I have a different takeaway from my grandparents’ experience in the war,” Kushner’s cousin Marc wrote on Facebook. “It is our responsibility as the next generation to speak up against hate. Anti-Semitism or otherwise.” Another cousin said in a different post that invoking their grandparents’ tale was “a shame,” and “self-serving and disgusting.” Read more at Politico.