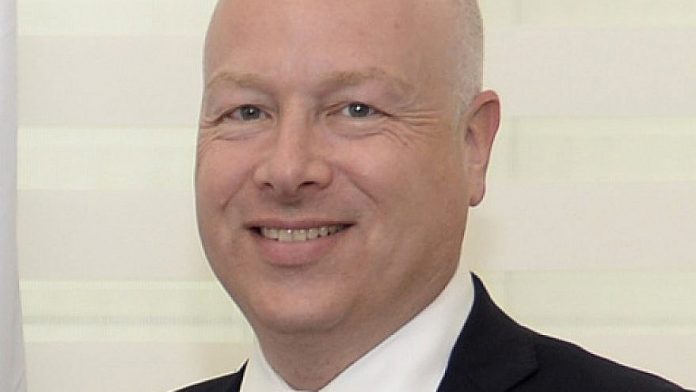 Greenblatt said: “While we tried to create a Palestinian state, every description in this very lengthy plan of how that state is supposed to operate should address all of the concerns that those who are opposed to it have, and if they don’t, I’ve always said, ‘share your concerns with us – the same way we tell the Palestinians – so we could try to address them.’

“I think we could put forth a Palestinian state that does not endanger Israel’s security. We were careful to be clear, and this is one of the biggest fights because the Palestinians and their allies believe that this is not a state – there is no sovereignty because Israel has overriding security control. That’s critical to Israel’s safety and security.

“We also gave Israel the ability to go back in. If they extend more and more abilities to the Palestinians to police their state but then they fail – either they fail because they can’t do it properly or they fail because some new leadership comes up and wants to abrogate the agreement – then the Israelis have the right to go back in and do what they need to do to protect their society, without fear of the UN issuing all sorts of sanctions and condemnations for doing that. That is a critical component of the plan.”