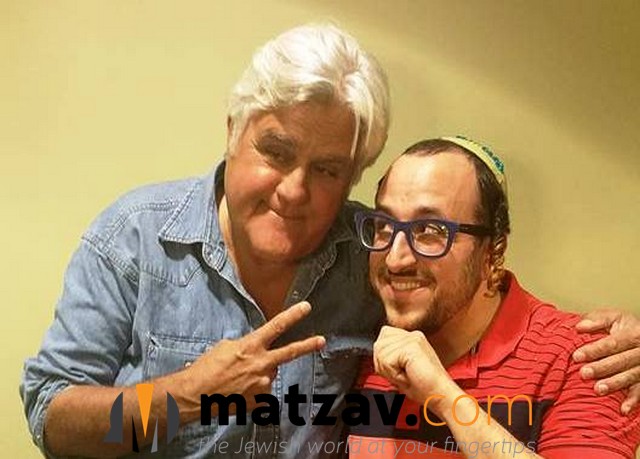 On Sunday, comedian Jay Leno offered to donate a $36,000 fully equipped ambucycle to Israel’s United Hatzalah emergency response group, during a concert fundraiser for the group at Lincoln Center in New York City.

“What you guys are doing is so special. I am so proud to be here and be part of it. I have 117 motorcycles in my collection, but none of my motorcycles save lives. I want to donate an ambucycle with all of the trappings,” the former “Tonight Show” host told Eli Beer, founder and president of United Hatzalah, on the event’s stage after performing a comedy act.

The Leno-funded ambucycle will be added to the fleet of more than 400 such vehicles used by United Hatzalah’s emergency response volunteers, thereby cutting emergency response time to under three minutes while Israel deals with an ongoing wave of terrorism.

Leno also asked the audience to donate to United Hatzalah’s cause, saying that anyone who donates $1,000 would receive a free tour of his car and motorcycle collection. This led to an additional $50,000 being raised at the event.

“People want a good time and people want to do good deeds,” United Hatzalah’s Beer said in a statement. “So for those who cannot physically come to Israel, like Leno did, but still want to help, the concert was a golden opportunity to come out and support the country while performing one of the greatest gifts of loving kindness that there is, saving lives. What Jay Leno, Lipa, 8th Day, and the audience did here tonight is an act of charity that keeps on giving for generations and generations to come.” 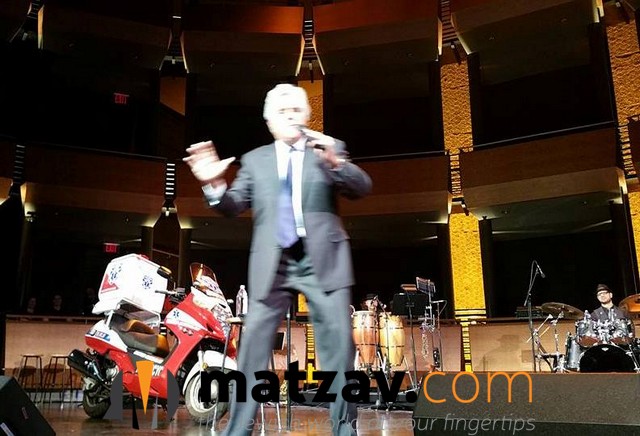 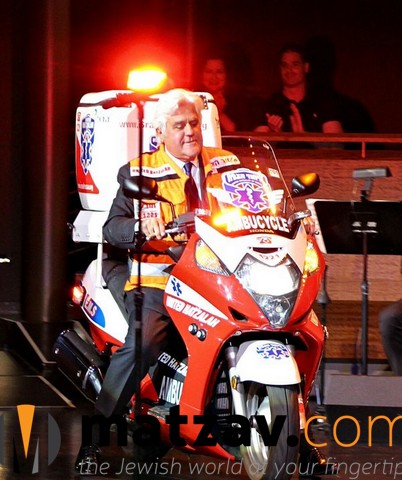 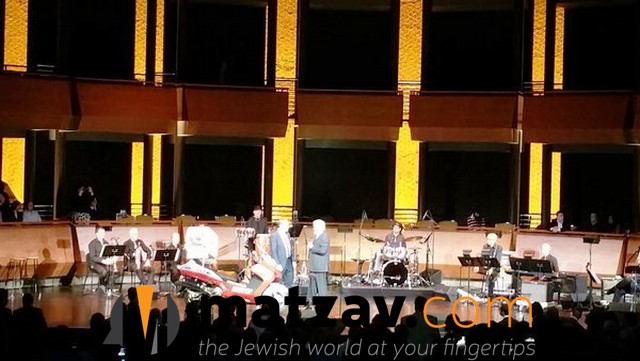 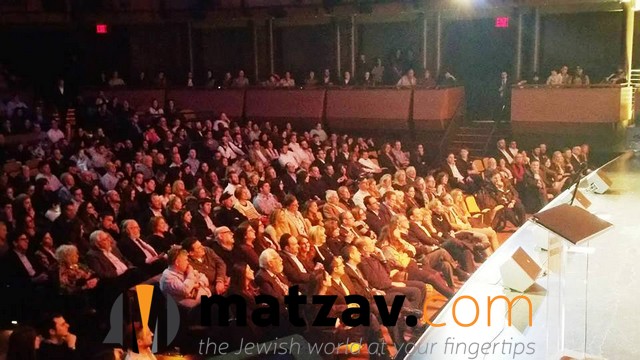 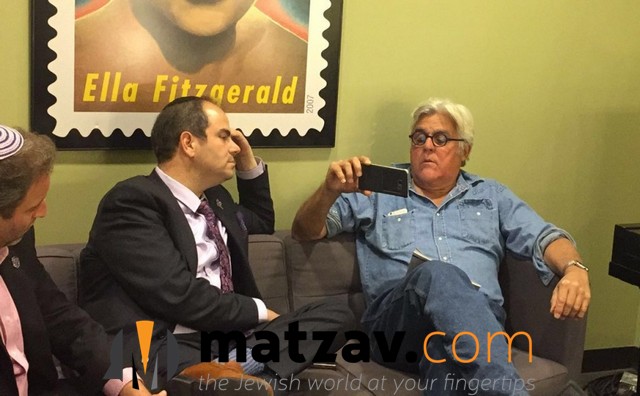 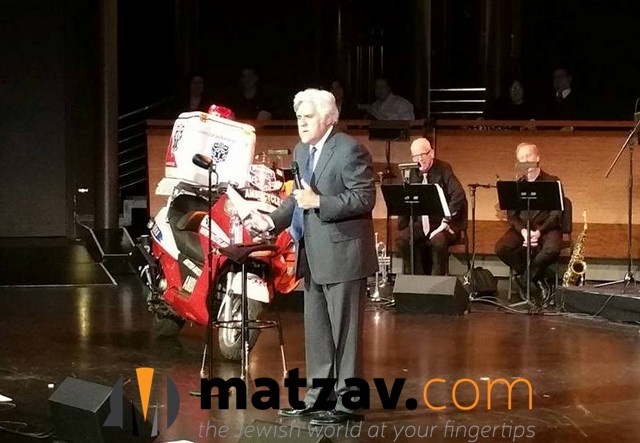 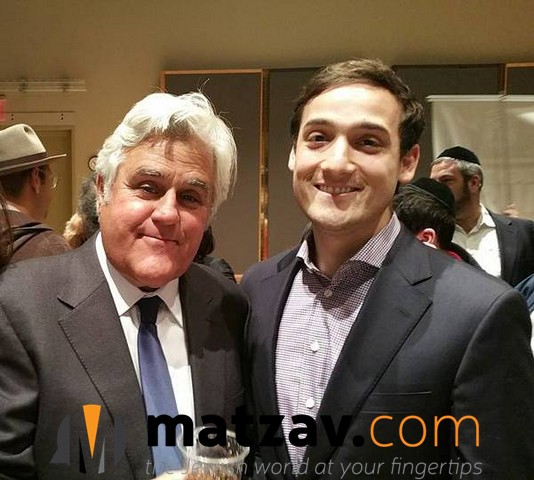 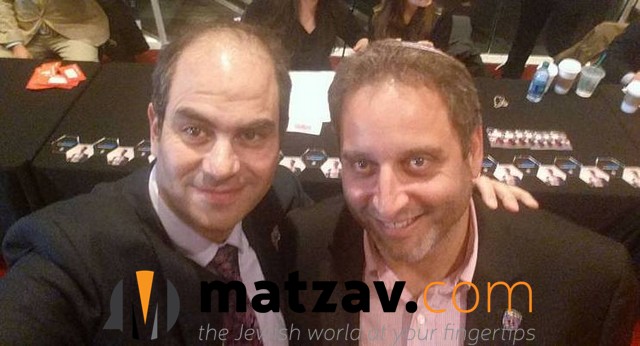