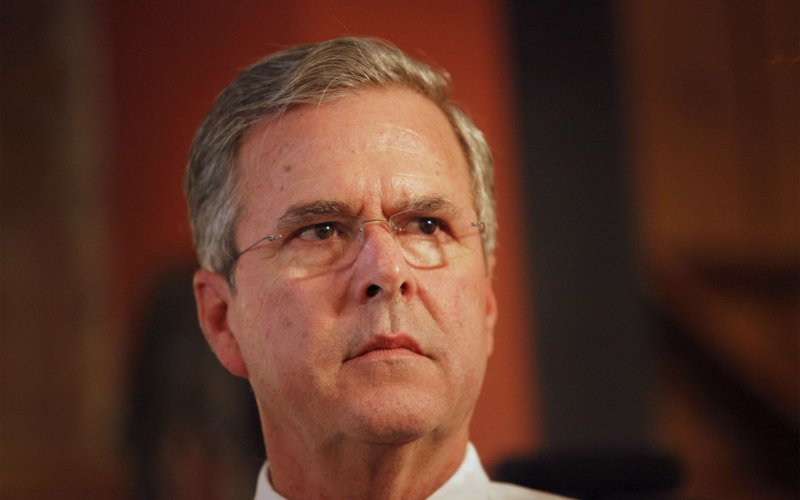 Jeb Bush apologized to his donors during a conference call Wednesday, telling supporters he never expected his presidential campaign to be cut short, The New York Times reported.

“I’m sorry that it didn’t turn out the way that I intended,” the former Florida governor said, according to an audio recording of the call. “The reality was that you had a year of disruption, a year of outsiders making a compelling case to people who were deeply disaffected and angry, and I just didn’t get the breakthrough that I needed in the early states and felt it was important to not move on without a clear path to winning,” he said.

Bush dropped out of the 2016 Republican race on Shabbos after a disappointing fourth-place finish in the South Carolina primary. Read more at The New York Times.