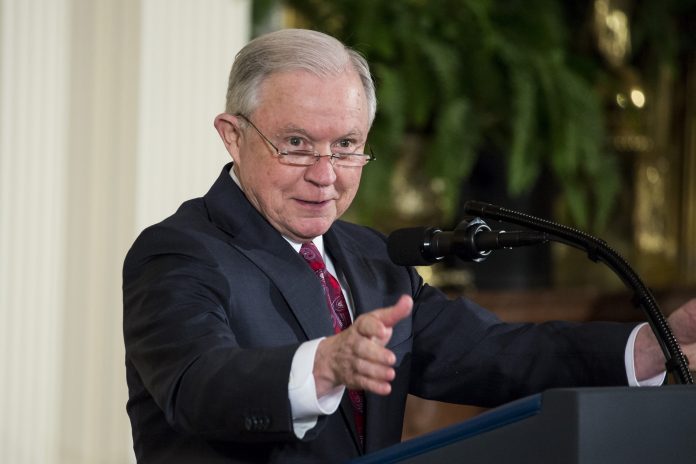 Sessions, meanwhile, only had warm words for the president. “Let me say this about the president and our relationship. I leave with no regrets,” the 73-year-old said. “I was honored to serve the people of Alabama in the Senate and I was extraordinarily proud of the accomplishments we had as attorney general… I took the road less traveled, didn’t try to excuse myself or get in a fight or undermine the leader of our country and the great work he has to do.” He added: “I think it’s time for this Republican Party to listen to the Donald Trump agenda because he has talked about those things frankly and openly,” saying that the president will win in November if he “stays on message.” Read more.