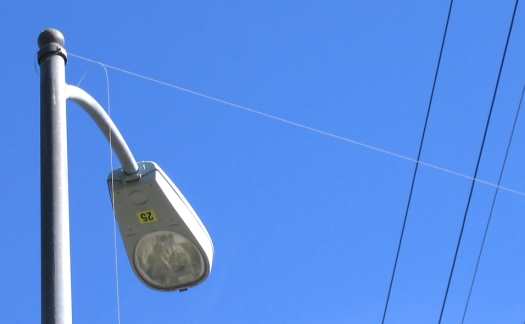 Township officials in the the New Jersey town of Mahwah have ordered the Jewish community to take down their eruv because it violates the town’s zoning regulations, NorthJersey.com reported.

The Mahwah eruv is comprised of white PVC piping that is attached to utility poles. The town’s engineer, Mike Kelly, reportedly wrote to the town complaining that the piping constitutes a sign which, by city ordinance, is not permitted on trees, rocks or utility poles.

Mahwah reportedly ordered the eruv to be removed by August 4. Red more at NJ.com.