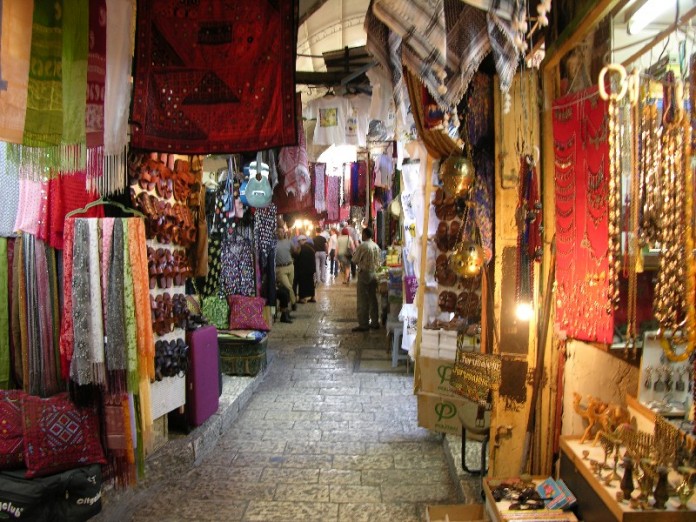 Yerushalayim councilman Michael Malkieli of Shas has complained that people noticed a Jewish inspector fining stores that open on Shabbos.

“If the complaints are true, this contradicts the municipality’s [Shabbos] enforcement,” he wrote to Municipality Director Amnon Merchav. “It is unfeasible to enforce Shabbos observance while publicly desecrating it.”

Yerushalayim began imposing 470 shekel fines on supermarkets that open on Shabbos just after Pesach for the first time.

“In accordance with the status quo and the law, hundreds of businesses are open on Shabbos in Yerushalayim including restaurants, cinemas and places of entertainment, and so it will remain. Trade, such as [exists in] supermarkets, is forbidden on Shabbos by law in the whole country,” the city explained. “Therefore, after the [High Court] judgment regarding this against the Tel Aviv municipality, the policy of enforcement was also established in Yerushalayim under direction of the municipal legal advisor… The High Court and Yerushalayim regional court have rejected the appeals of supermarket owners time and again. Accordingly, the municipality has begun enforcement procedures according to law.”

The municipality’s secular Awakening faction said that it would help supermarket owners who have appealed against the city’s decision in a district court.