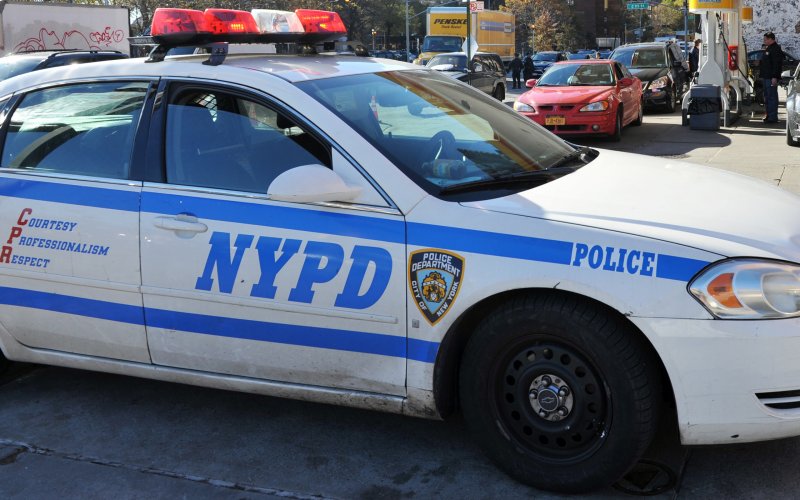 A Jewish man walking on Avenue J and East 15th Street in Flatbush was attacked by two men in what appears to be an antisemitic attack.

The incident took place Shabbos evening, at around 7 o’ clock. Two man who appeared slightly intoxicated approached the victim and, unprovoked, began yelling antisemitic jabs. The interaction escalated into physical violence when one of the men began hitting the victim in the face with a belt before fleeing.

The victim was shaken by the confrontation but declined to be taken to the hospital for further medical care.

The NYPD Hate Crimes Task Force is investigating the attack as a possible hate crime.