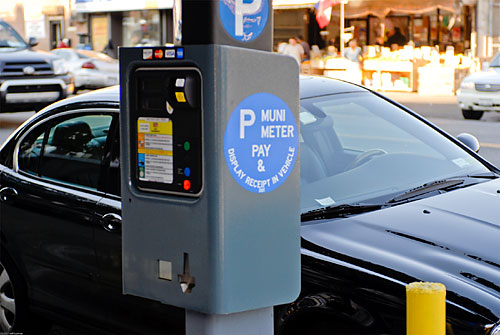 A $10 million lawsuit has been filed by a driver from Brooklyn, who claims that he was forced to spend a night in jail after a police officer accused him of forcing to pay a broken muni-meter, reports JP UPDATES.

The man, 60-year-old Yakov Pukhovich, said that he went to pay the meter after parking his car near East 15th Street and Avenue P in Midwood, according to nypost.com. After realizing that the meter closest to him was broken, Pukhovich went around the corner to find a working one. When he returned to his car, Pukhovich found traffic agent Candice Courtney giving him a ticket, according to the lawsuit filed in Brooklyn federal court.

In the lawsuit, Pukhovich said that Courtney falsely accused him of pushing her. After being arrested, Pukhovich spent over 24 hours in jail. The charges against him were eventually dropped. Read more: JP UPDATES