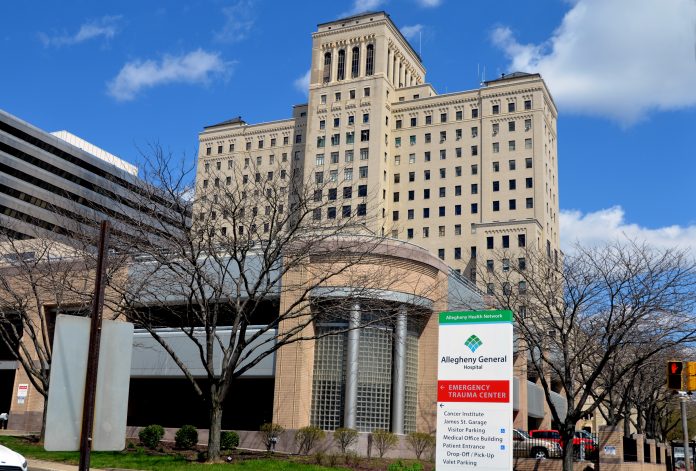 The nurse who cared for alleged Pittsburgh synagogue shooter Robert Bowers identified himself in a post on social media.

“I am The Jewish Nurse. Yes, that Jewish Nurse. The same one that people are talking about in the Pittsburgh shooting that left 11 dead. The trauma nurse in the ER that cared for Robert Bowers who yelled, ‘Death to all Jews,’ as he was wheeled into the hospital. The Jewish nurse who ran into a room to save his life,” Mahler began his post.

“To be honest, I’m nervous about sharing this, I just know I feel alone right now and the irony of the world talking about me doesn’t seem fair without the chance to speak for myself,” he continued.

Mahler noted that his actions are being talked about on local, national and international news and marveled in his post that “The fact that I did my job, a job which requires compassion and empathy over everything, is newsworthy because I’m Jewish. Even more so because my dad’s a Rabbi.”

He said that Bowers “thanked him for saving him, for showing him kindness and for treating him the same way I treat every other patient.”

Mahler said that he did not tell Bowers that he was Jewish. “I chose not to say anything the entire time. I wanted him to feel compassion. I chose to show him empathy. I felt that the best way to honor his victims was for a Jew to prove him wrong,” he wrote. 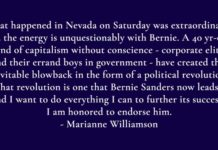 Listen: The Daily “Bitachon 4 Life” Burst of Inspiration on Matzav.com: Why Does Bitachon Work?