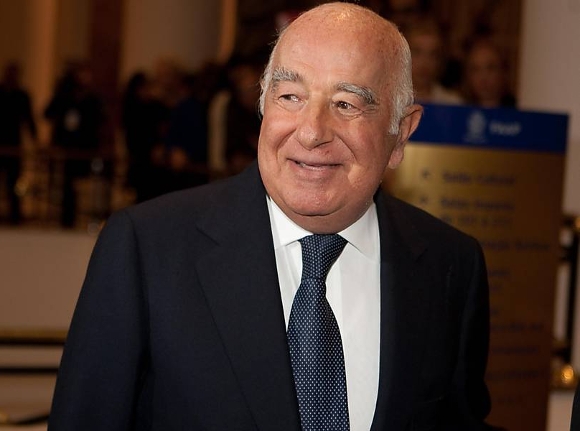 A Jewish banker and philanthropist to Jewish causes has become Brazil’s richest person with $25.2 billion.

Joseph Safra, who is considered the richest banker in the world by Forbes magazine, has taken over the number one richest position in Brazil from entrepreneur Jorge Paulo Lemann, becoming the richest person in Latin America’s largest nation. The bank that bears his name announced in early February a net profit of near $2 billion in 2018, helping to increase his fortune.

Safra, 81, is a leading philanthropist in Brazil’s 120,000-strong Jewish community. Born in Lebanon, he runs a Brazilian banking and investment empire. His Lebanese/Syrian family’s banking connections date back to Ottoman times. The Safras moved to Brazil in 1952.