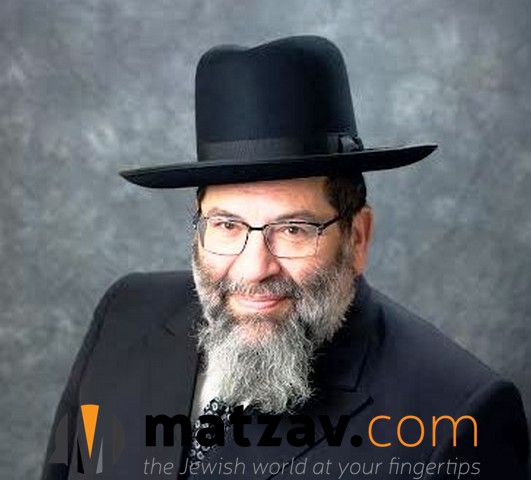 The head of a Jewish school in Queens is faulting The New York Times for illustrating an article about “subpar education” at Jewish schools with a photo of his institution, which he says has sent six of its alumni to Harvard Law School in the past decade.

The statement from the Rabbi Yaakov Bender of Yeshiva Darchei Torah is as follows:

The New York Times has an article online suggesting that yeshiva students receive a subpar education. It is a horribly unfair attack on our entire yeshiva system. Incredibly, the Times article is illustrated with a photo of our yeshiva, Darchei Torah.

Students who want to avoid a subpar education should leave the public schools and enroll in a Yeshiva such as ours.

We take the most pride in fulfilling our primary mission of teaching Torah and imparting Torah values. But we also outperform the public schools academically at every level. Our performance on State tests far surpasses theirs, we offer numerous Advanced Placement courses, and our graduates achieve great success in their chosen professions. Six of our alumni have attended Harvard Law School over the past decade!

We also do far better than the public schools in other important ways: we are free of drugs, crime and the disrespect that plagues New York youth. Our Yeshivos certainly do not need the advice of our local school boards.

They surely should be interested in observing us, not to evaluate our performance but to learn how to emulate our success.

The New York Times has no business disparaging our yeshiva system. Their criticism of yeshivas was as off-base as their choice of a photo of Darchei Torah to accompany their article.

On the Times website, the headline, “Do Children Get a Subpar Education in Yeshivas? New York Says It Will Finally Find Out,” appears directly over a photo of Darchei Torah, with the Times photo cutline, “A group of graduates from ultra-Orthodox Jewish private schools in New York claim that some yeshiva students are never taught secular lessons, like science or history.”

The Times has been waging a “war against Yeshivas,” as The Algemeiner has pointed out in the past.