A sailor died this past week of injuries suffered on July 7 from an improvised explosive device, the Defense Department reports.

Brodsky had been assigned to the San Diego-based Navy Region Southwest Security Detachment since December 2010. He enlisted in the Navy in 2001 and served overseas in Sasebo, Japan and Bahrain. 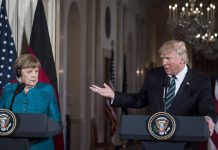