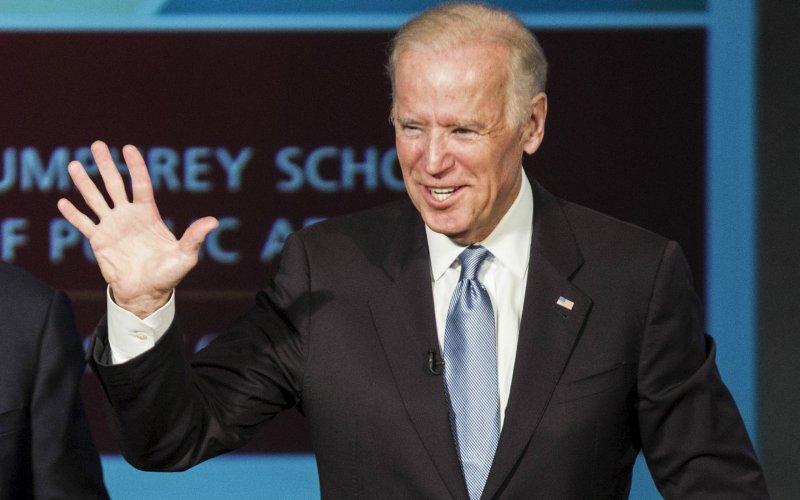 Jill Biden, the wife of former Vice President Joe Biden, is urging New Hampshire voters who support other Democratic White House hopefuls to consider backing her husband instead on the basis of “electability” – even if they consider their candidate to be “better” on the issues.

“Your candidate might be better on, I don’t know, health care, than Joe is, but you’ve got to look at who’s going to win this election,” Jill Biden said Monday at a campaign event in Nashua. “And maybe you have to swallow a little bit and say, ‘OK, I personally like so and so better,’ but your bottom line has to be that we have to beat Trump.”

Her sentiment echoes a message of Biden’s presidential campaign – that he is best positioned to beat President Donald Trump – but typically candidates and their surrogates are not so explicit in acknowledging that others in the field might have more appealing plans on leading issues.

Most polls have shown that the former vice president fares better than others in the crowded Democratic field in hypothetical general election matchups against Trump.

“I know that not all of you are committed to my husband, and I respect that,” Jill Biden said during her Nashua event. “But I want you to think about your candidate, his or her electability, and who’s going to win this race.”

“So I think if your goal – I know my goal – is to beat Donald Trump, we have to have someone who can beat him,” she continued.

Biden’s campaign is also making an electability argument in its first television ad in Iowa, which debuted Tuesday.

“We know in our bones this election is different,” the narrator says in the 60-second spot. “The stakes are higher. The threat more serious. We have to beat Donald Trump, and all the polls agree Joe Biden is the strongest Democrat to do the job. No one is more qualified.”