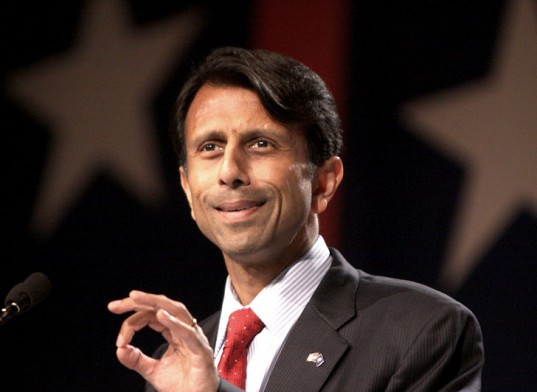 Some of my fellow Republicans have declared they will never, under any circumstances, vote for Donald Trump. They are pessimistic about the party’s chances in November and seem more motivated by long-term considerations. They think devotion to the “anybody but Trump” movement is a principled and courageous stance that will help preserve a remnant of the conservative movement and its credibility, which can then serve as a foundation for renewal.

I sympathize with this perspective, but I am planning to vote for Donald Trump. Why? Because the stakes for my country, not merely my party, are simply too high.

I was one of the earliest and loudest critics of Mr. Trump. I mocked his appearance, demeanor, ideology and ego in the strongest language I have ever used to publicly criticize anyone in politics. I worked harder than most, with little apparent effect, to stop his ascendancy. I have not experienced a sudden epiphany and am not here to detail an evolution in my perspective.

I believe this presidential election cycle favors Republicans, due more to President Obama’s shortcomings than to any of our virtues or cleverness. I also believe that Donald Trump will have the hardest time of any of the Republican candidates in winning. He has stubbornly stuck to the same outlandish behavior and tactics that have served him so well to date. Mr. Trump continues to have the last laugh at the expense of his critics and competitors, myself included.

I think electing Donald Trump would be the second-worst thing we could do this November, better only than electing Hillary Clinton to serve as the third term for the Obama administration’s radical policies. I am not pretending that Mr. Trump has suddenly become a conservative champion or even a reliable Republican: He is completely unpredictable. The problem is that Hillary is predictably liberal.

Read the full editorial at THE WALL STREET JOURNAL.