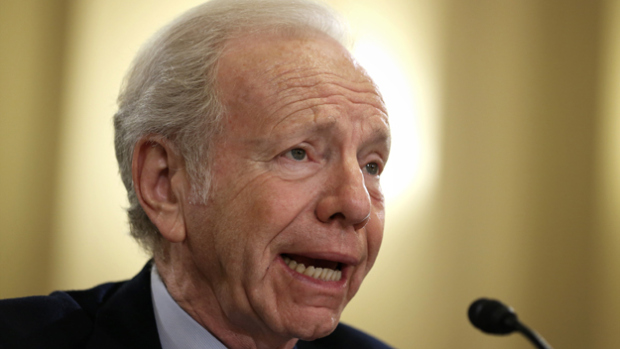 The ad, which was paid for by the Republican Jewish Coalition, features Lieberman saying Collins “stands up for Maine.” He also labeled Collins as a “fighter for women’s issues.”

“I’m a lifelong Democrat but I put my country first, always,” Lieberman said at the beginning of the video. “That’s why I’m supporting Susan Collins for Senate.”