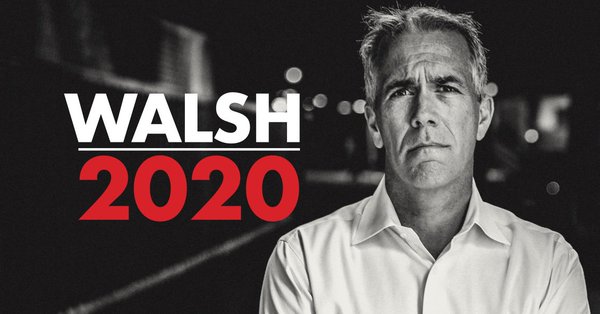 Former Rep. Joe Walsh on Sunday announced he would mount a primary challenge to President Trump.

“We’ve got a guy in the White House who is unfit, completely unfit to be president and it stuns me that nobody stepped up, nobody in the Republican Party stepped up, because I’ll tell you what George, everybody believes in the Republican party, everybody believes he’s unfit,” Walsh told ABC’s George Stephanopoulos. “He lies every time he opens his mouth.”