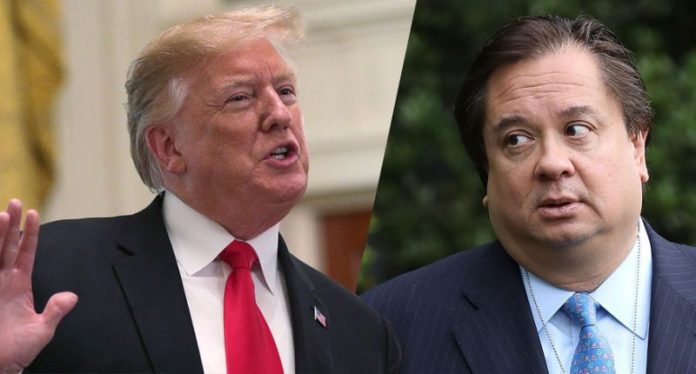 “I am honored to have his advice. I speak with him often. He’s a wonderful adviser,” Walsh said of Conway in an interview with CNN. “As far as any formal role with our campaign, I would only be so lucky as to have somebody like George Conway involved.”

He didn’t say whether Conway, who is married to White House counselor Kellyanne Conway, would join his campaign in an official capacity.