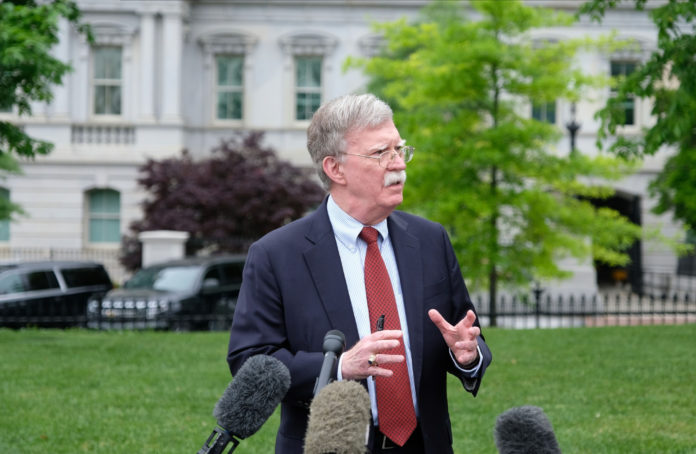 The Biden administration is seeking to restore the Joint Comprehensive Plan of Action (JCPOA) – Obama’s Iran nuclear deal – but the connected administrations have “no idea how flawed the deal is,” according to former National Security Adviser John Bolton on Newsmax.

“It’s based on near-religious fixation that they want to get back to what Obama did,” Bolton told Monday’s “John Bachman Now.” “The Obama team views the Iran nuclear deal as their second term equivalent to Obamacare in the first term.

“Although they don’t like to say it publicly, it rests on the assumption that if they could just calm the Ayatollahs down and convince them that they don’t need to worry about the United States and Israel, they can solve the nuclear program, Iran will behave like a normal nation, and sweetness and light will break out in the Middle East.

“It really is a fantasy, and it’s a dangerous fantasy.”