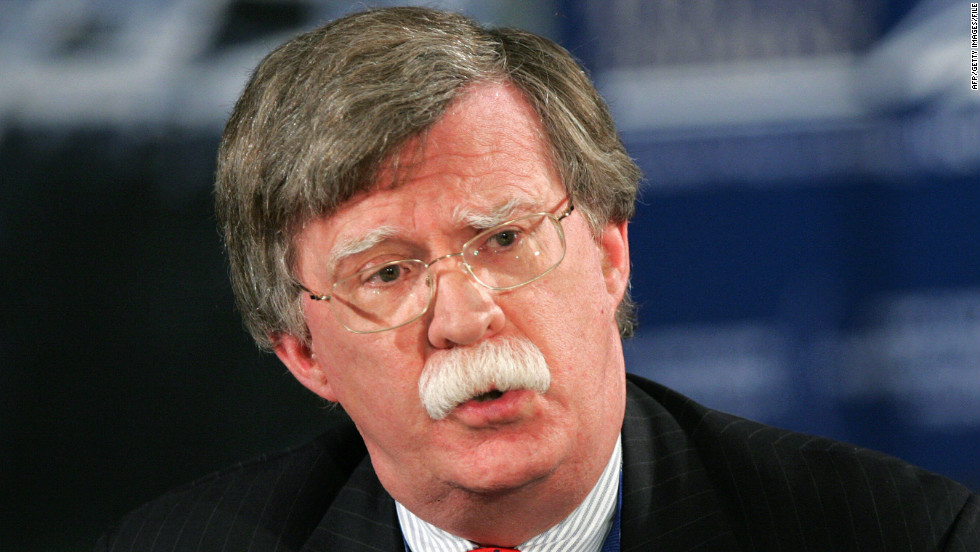 “I thought it was a very strong and impressive speech,” Bolton said. “It was an impressive first statement of his thoughts –not all of which I agree with. I thought his analysis of the many failings of the Obama adminsitration were right on target,” he concluded.