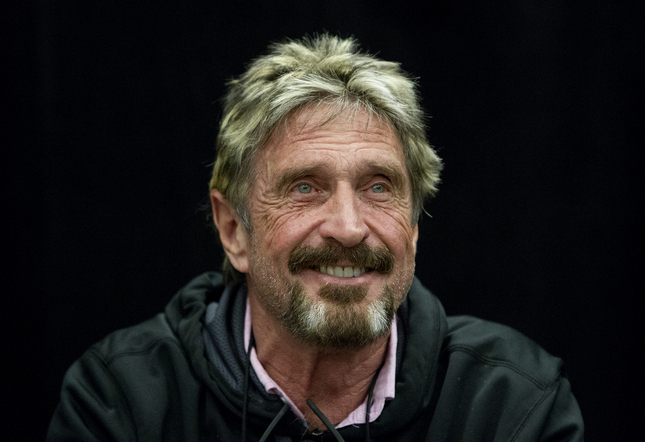 Forget about Apple. There’s someone else who can help the FBI.

Anti-virus software creator John McAfee has said that he can break the encryption on an iPhone that belonged to San Bernardino killer Syed Farook, BBC NEWS reports.

Apple has been obnoxious, refusing to comply with a court order asking it to unlock the device, dividing opinion over whether the firm should be compelled to do so.

McAfee said he and his team would take on the task “free of charge” and that it would take three weeks.

Security expert Graham Cluley told the BBC he was skeptical of McAfee’s claims, as “The iPhone is notoriously difficult to hack compared to other devices.”