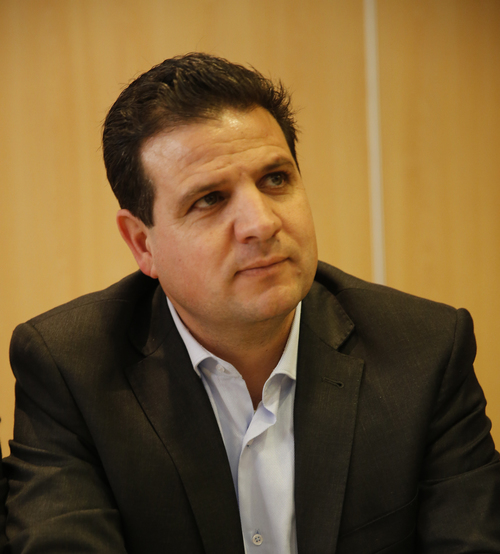 Israel’s Joint Arab List head Ayman Odeh said on Thursday that if Israel goes forward with its plan to apply its law to parts of Judea and Samaria, a violent uprising would only be “a matter of time.”

“Every person who wants peace and believes in the rights of all peoples—both Palestinians and Jews—says that every nation has the right to self-determination,” Odeh told Ynet in an interview.

“The Jews exercised this right in 1948, but there is a nation fighting for its independence. The Palestinians deserve a place under the sun. But the Israeli government acts to not only deepen the occupation, but also the hatred. It keeps the prospect of peace away from us,” said Odeh.

Asked what would happen if Israel applied its law to parts of Judea and Samaria, and the Jordan Valley, he responded: “There have been warnings for several years about taking further steps [in this direction], the question is when will it finally reach its tipping point. It’s a matter of time.”

Violence, said Odeh, was “a natural response to any occupation. What can you do? These are the laws of nature.”

On June 6, said the Joint List leader, he plans to attend a protest against the Israeli move together with Jewish Israelis, said the report.