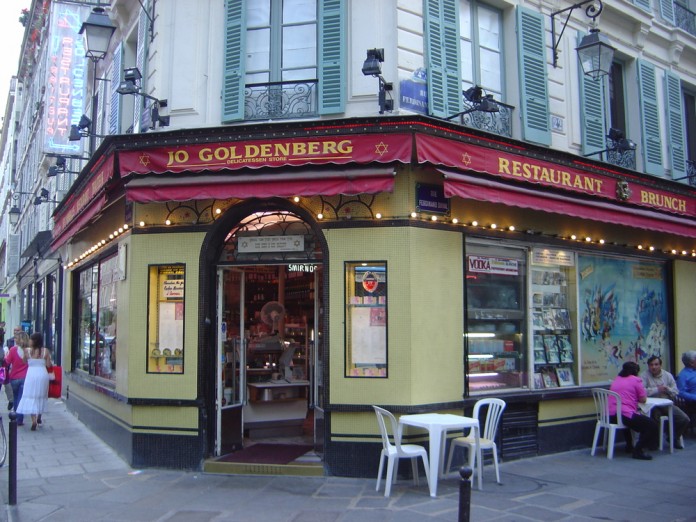 Jordan has reportedly rejected a French extradition request for two suspects wanted for the 1982 murder of six people in a Jewish restaurant in Paris.

The request was rejected on a technicality involving the application date of the extradition treaty between the two nations, according to AFP.

In 1982, six people were killed and 22 wounded by two gunmen who entered the Chez Jo Goldenberg restaurant in the predominantly Jewish Marais neighborhood of Paris and fired at customers. One of the two men suspected of carrying out the attack, 62-year-old Zuhair Mohamad al-Abassi, who is of Palestinian origin, was arrested in Jordan last year before the extradition treaty between Jordan and France became valid.

The second suspect, 54-year-old Nizar Tawfiq Hamada, has escaped justice in France because the statute of limitation on his alleged crime has expired.

An unidentified Jordanian source “close to the case” told AFP that Jordan does not like to extradite its citizens, instead preferring to put them on trial in “specialized Jordanian courts.”