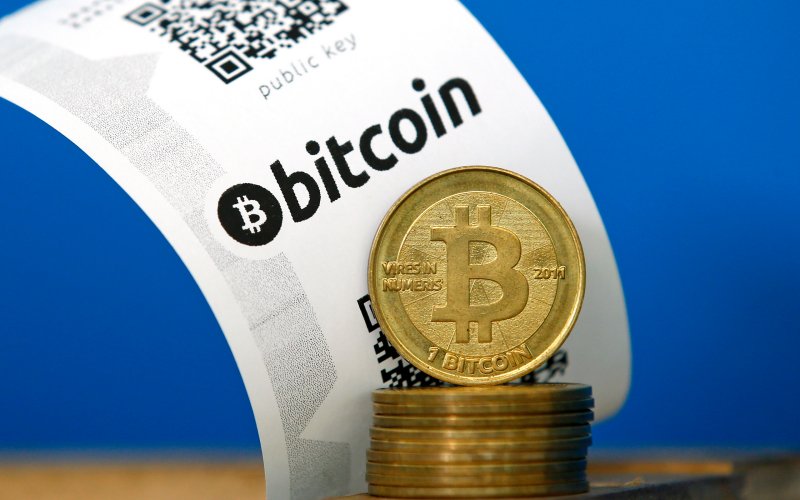 JPMorgan Chase CEO Jamie Dimon said at an investment conference that the digital currency known as Bitcoin was a “fraud” and that his firm would fire anyone at the bank that traded it “in a second.”

Dimon, speaking at a Barclays investment conference Tuesday, said he supported blockchain technology for tracking payments but that trading bitcoin itself was against the bank’s rules. He added that bitcoin was “stupid” and “far too dangerous.”

Bitcoin prices fell slightly — about 2% — on Tuesday following Dimon’s remarks. But the price of one bitcoin is still up an astonishing 335% this year. One bitcoin is currently worth about $4,115. Read more at CNN.