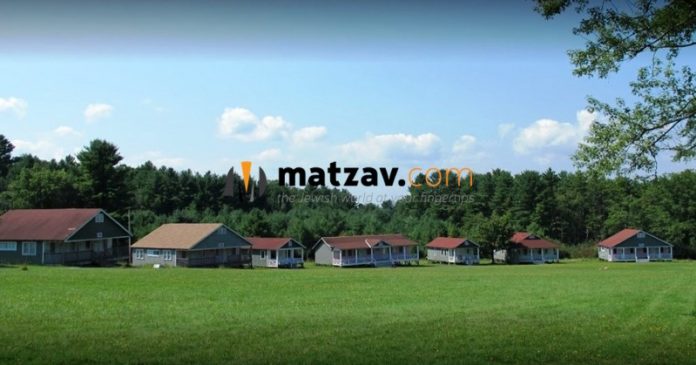 A federal judge has deferred a decision on whether to impose a temporary restraining order on Governor Andrew Cuomo’s decision to ban sleepaway camps this summer.

The Association of Jewish Camp Operators sued the State due to the June 12 announcement that there would be no sleepaway camp allowed in New York this summer.

Later, they filed for a temporary restraining order in which a hearing was held about today. After the hearing, the judge said there would not be an immediate decision. A ruling is expected within the next week.