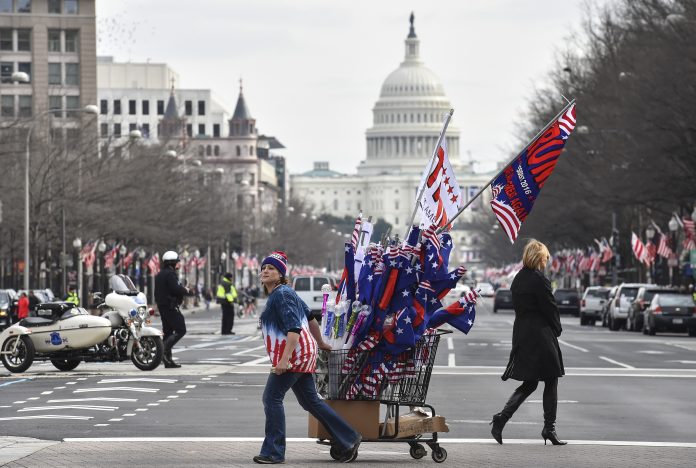 The D.C. Superior Court judge overseeing the trial of six people charged in Inauguration Day protests that turned violent has dismissed one of the most serious charges of inciting a riot.

After hearing the cases presented by prosecutors and defense attorneys during the past three weeks, Judge Lynn Leibovitz on Wednesday said there was not enough evidence against the four women and two men to prove they urged others to riot and destroy property along 16 downtown Washington blocks.

The six defendants are the first to go to trial in Inauguration Day rioting cases, with more than 150 others who were arrested set for trial in coming months. Prosecutors said the group of protesters smashed store windows with bricks, hammers and crowbars and damaged a limousine on the day President Donald Trump was sworn in.