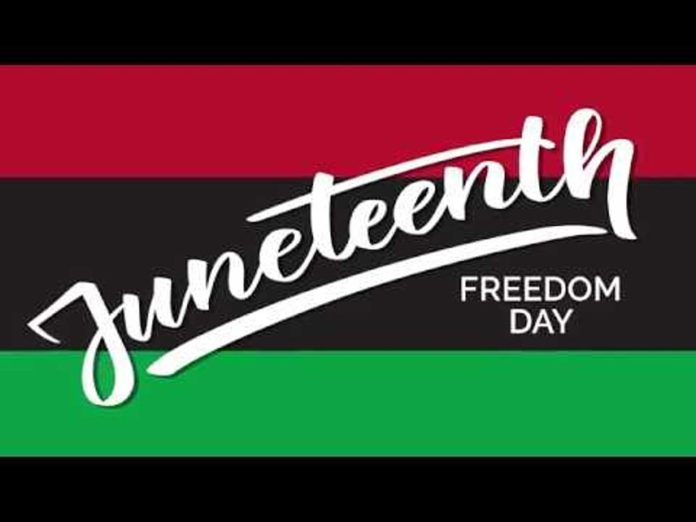 “Starting next year, Juneteenth will be an official holiday and an official New York City schools holiday,” the mayor said at his daily press briefing.

Juneteenth is a day commemorating the official end of slavery.

“It’s a celebration of a liberation that never really came. The fact is it’s also a day of reckoning,” the mayor continued. “Four hundred years of American history tell us one simple thing … for 400 years, one group of Americans has been treated profoundly unequal.”