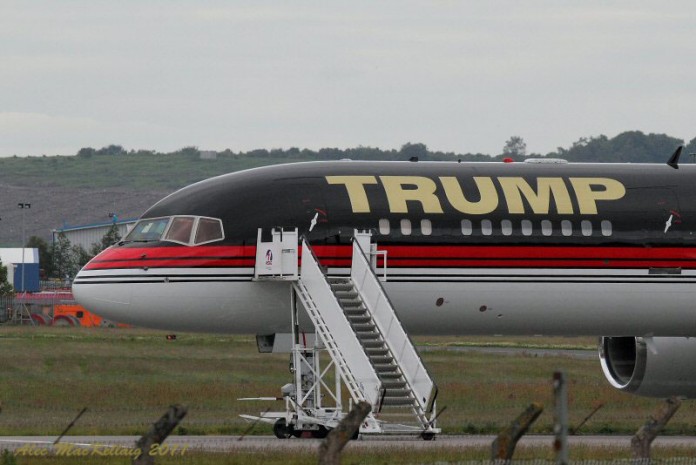 A day before President-elect Donald Trump threatened one of Boeing’s most high-profile defense procurements, the deal to build the new Air Force One, the company had finalized a deal to pledge $1 million for his inaugural festivities, the company said Thursday.

Boeing has a long history of helping defray the costs of inaugurations, and the company gave the same amount for Obama’s second inauguration in 2013.

The company finalized the contribution with the inaugural committee on Monday. Then on Tuesday, Trump tweeted that the cost of the Air Force One program was too high and should be canceled.

He tweeted that costs “are out of control, more than $4 billion. Cancel order!” Later, he told reporters that he thought the cost was “ridiculous. I think Boeing is doing a little bit of a number. We want Boeing to make a lot of money, but not that much money.”

Hours after the tweet, Trump spoke with Boeing chief executive Dennis A. Muilenburg, who assured him that the company would work to keep costs down and work with the administration on the program.

Despite the tension, Boeing said it is committed to supporting the festivities in January. USA Today first reported the pledge.

“We are pleased to continue our tradition of supporting presidential inaugurations,” said Gordon Johndroe, a Boeing spokesman. 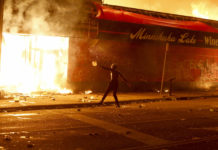