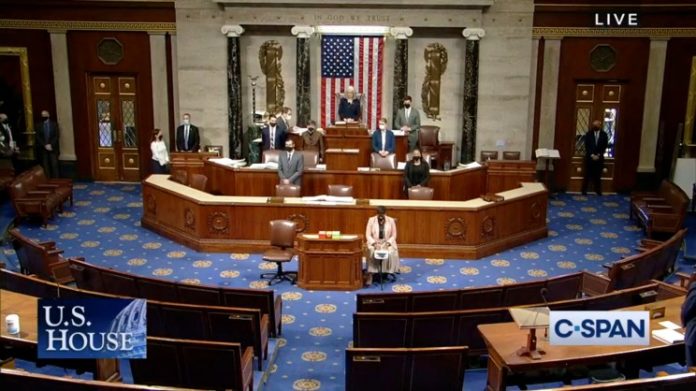 House Democrats narrowly passed President Biden’s $1.7 trillion social and environmental spending bill Friday over unified Republican opposition — and despite an official warning that it could add more than $350 billion to the nation’s deficit.

The 220-213 vote followed months of negotiations that cut the cost of Biden’s “Build Back Better Act” in half and multiple delays to win support from both the moderate and progressive wings of his party.

The massive spending plan also had to be decoupled from the $1.2 trillion infrastructure bill that Biden signed into law earlier this week, even though progressives initially demanded that they be packaged together.