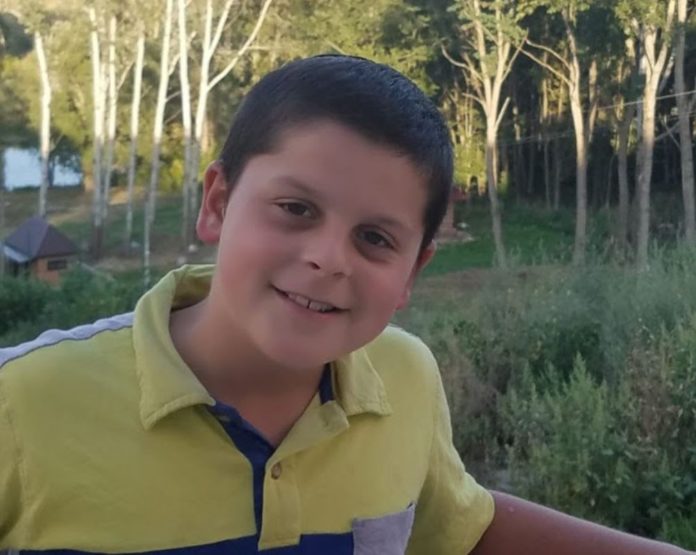 How much money is a life worth? This is the chilling question that the Feinbergs of Beitar Illit have unfortunately had to ask themselves.

Their 12-year-old son Moishy Feinberg was a ‘regular,’ happy, athletic kid who began to lose weight mysteriously recently. After many tests he was diagnosed with a rare joint disease which requires weekly treatments at his local hospital. The medications he needs to keep him alive now cost an overwhelming $25,000 a month.

In short, it has torn the once happy Feinberg family apart. Moishy parents moved their entire family, including their 5 other young children, to an apartment closer to the hospital. They are living in poverty, unable to pay their bills. Moishy’s bar mitzvah is next month and they can’t even afford to buy him a pair of tefillin. His simcha, unfortunately, must be the second priority – the first being his survival.

Amid all the chaos, they’ve received another massive piece of bad news: Moishy needs a treatment to stimulate his joints that costs over $70,000. Given yet another gargantuan hurdle in their journey just to help their son function, It takes everything they have to not give up.

Donations are being urgently collected via the family’s emergency fund. This is a matter of ‘pikuach nefesh’ (life and death), and every minute that passes without the funds they need plunges the Feinberg parents, Moishy, and his siblings, deeper into terror.