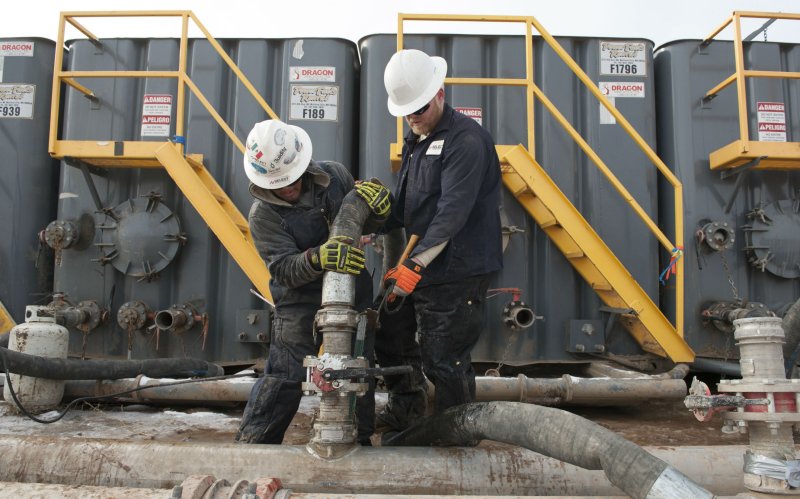 Kamala Harris, Joe Biden’s running mate, has made her stance on fracking clear. She wants to eliminate it.

Fracking is a way of extracting natural gas from the ground using a horizontal drilling process that pumps water, sand and chemicals into the ground, fracturing rocks and releasing natural gas.

Her position is similar to that of Biden’s. During a Democratic Party presidential debate on the topic, he said there would be “no more, no new fracking,” under his administration if he is elected.

Harris seems to take it a step further. When she was in the running as a possible presidential candidate for the Democrat Party, she said she would support a fracking ban during a CNN presidential town hall.