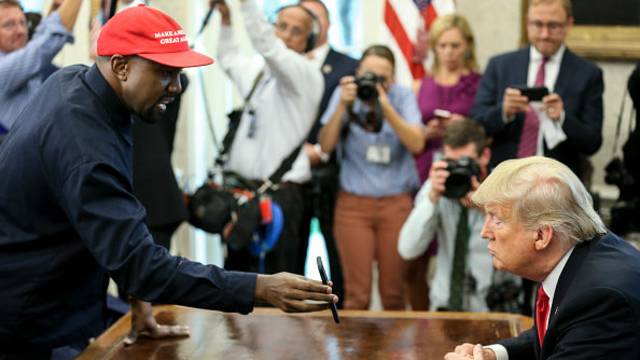 Rapper Kanye West, who has filed petitions to get on the November ballots for president in several states, met privately with President Donald Trump’s senior adviser Jared Kushner, The New York Times reported on Wednesday.

According to those familiar with the meeting, West was camping in Colorado and flew to Telluride in the Rocky Mountains to meet with Kushner and his wife, Ivanka Trump, who also were visiting the state.

West, who has previously voiced support for President Trump, has not denied that his attempt to get on the ballot in several states is aimed at acting as a spoiler to damage the campaign of presumed Democratic candidate Joe Biden and recently slammed the former vice president in an interview with Forbes.