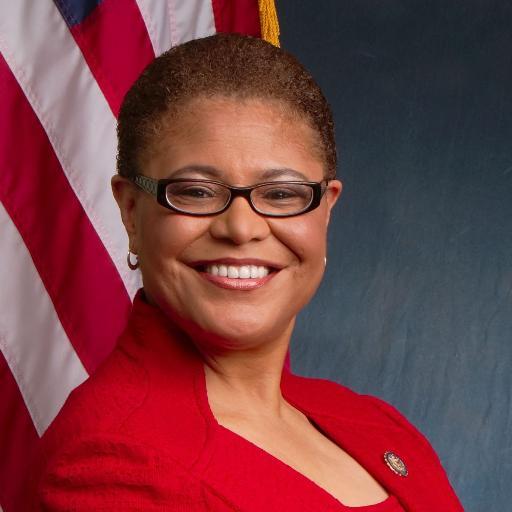 When Rep. Karen Bass’ “friend and mentor” died three years ago, she eulogized the community organizer’s passing in remarks she inserted into the Congressional Record.

The California Democrat described Oneil Marion Cannon as a one-man force in progressive politics who became the “union printer to the left” in Los Angeles, where he worked for “interracial and intercultural understanding,” opened a community hub and even once “belonged to the Independent Progressive Party.”

Left out of the 406-word eulogy: Cannon was a top member of the Communist Party USA for decades.

That omitted detail and her little-noticed 2017 eulogy today takes on outsize importance now that Bass is on Joe Biden’s VP shortlist. As quickly as the congresswoman and former speaker of the California state Assembly shot into serious contention for Biden’s No. 2, she has come under intense scrutiny, prompting questions about whether Biden would be risking too much by selecting a politician just now coming under the glare of the national spotlight.