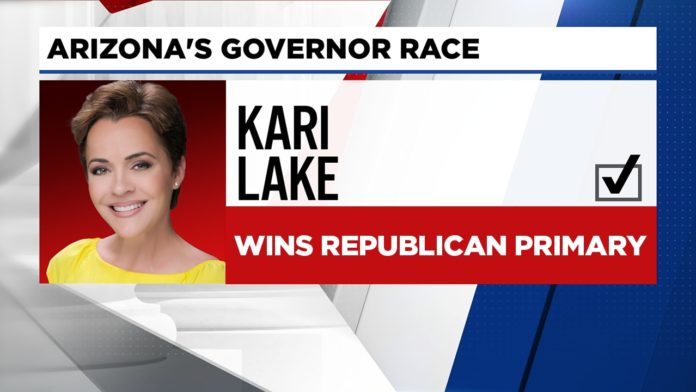 In her victory statement, Lake turned her ire from her primary challenger to the Democratic primary victor, Katie Hobbs. “Though the results took longer than they should have, Arizonans who have been forgotten by the establishment just delivered a political earthquake,” she said. “My opponent Katie Hobbs had one job in government, and that was to ensure an efficiently processed election. She failed spectacularly.” Read more. 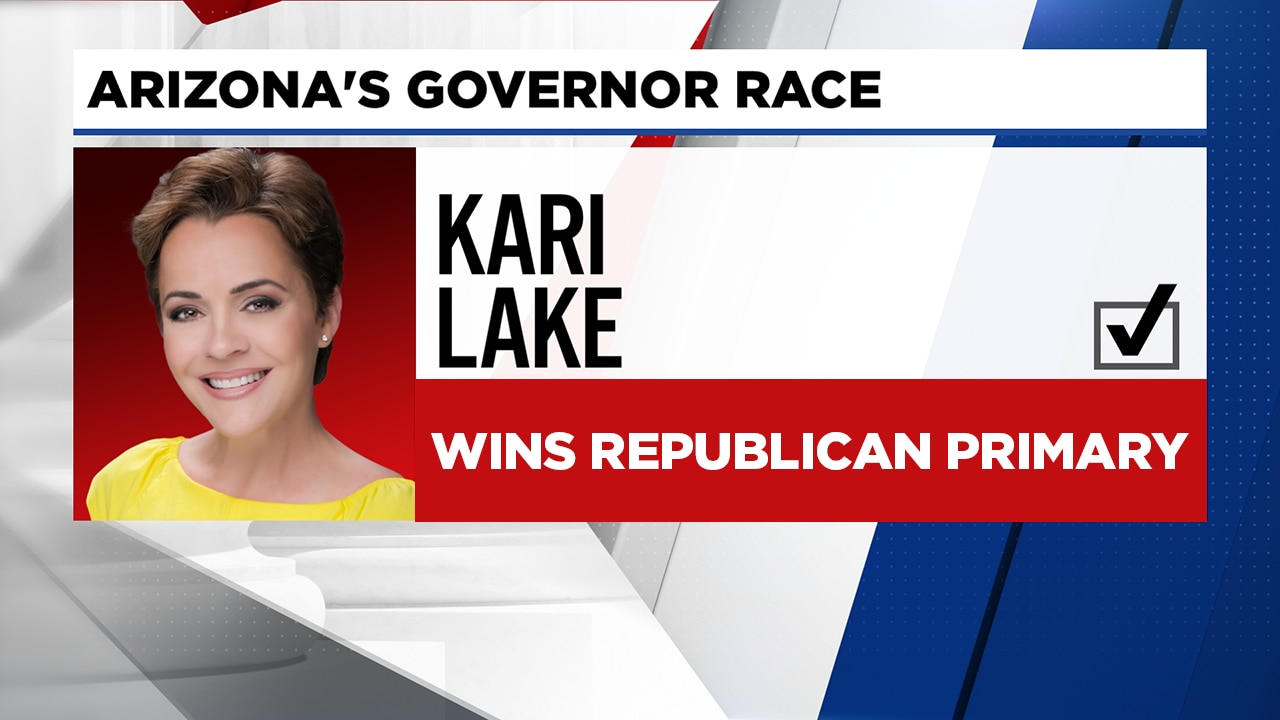