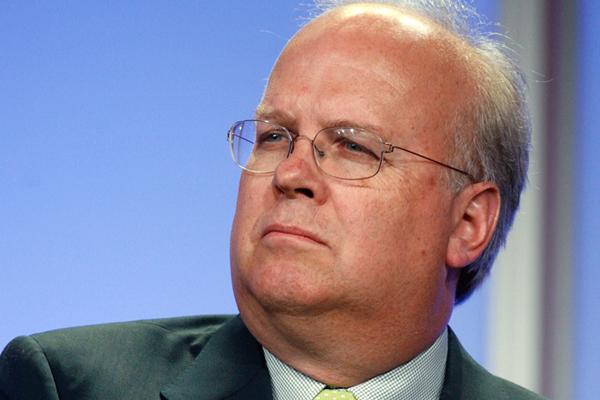 President Donald Trump’s new executive order on immigration will have been gone over “with a fine-toothed comb” and with national security experts, and as Department of Homeland Security John Kelly now has control of it, it will be “done and done right” this time around, political strategist Karl Rove said today, Newsmax reports.

The revised ban will continue to target the same seven Muslim-majority nations of Iran, Iraq, Syria, Somalia, Yemen, Sudan, and Libya, a senior White House official told Fox News, but green-card holders and people who hold dual citizenships involving the United States and any of the seven named countries will be exempt. It will also not involve travelers who already have a visa to travel to the United States, even if they have not yet used the document.

“We have already accepted 35,000 in the fiscal year. From now till the end of September that government can only allow allow 15,000 refugees. This was very smart because it does slow up the refugee flow. It probably means a higher standard for those who are led in here.”