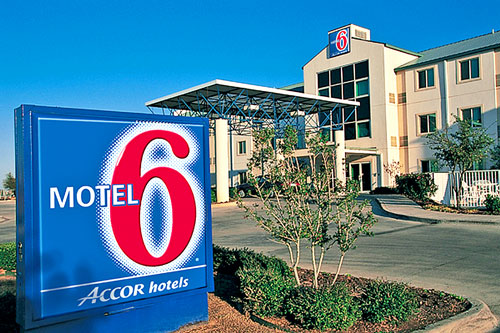 >>Follow Matzav On Whatsapp!<<
Attorneys suspect Motel 6 of tipping off U.S. Immigration and Customs Enforcement officials to undocumented guests, the Phoenix New Times  reported Wednesday. After reviewing court records, the alt weekly paper found that, between February and August, ICE agents have made at least 20 arrests at Motel 6 locations. Attorneys for several detainees—whose individual motel arrests the newspaper profiled—have publicly expressed their suspicion that their clients were turned in by Motel 6 employees.
While the motel chain nor ICE would confirm that the two organizations collaborate on reporting and detaining undocumented immigrants, one Motel 6 clerk told the New Times: “We send a report every morning to ICE—all the names of everybody that comes in. Every morning at about 5 o’clock, we do the audit and we push a button and it sends it to ICE.” Read more at the PHOENIX NEW TIMES.
{Matzav.com}