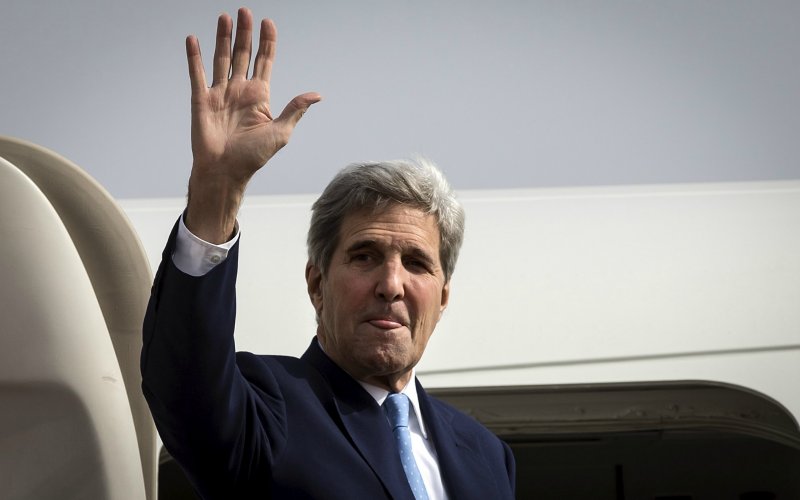 Former Secretary of State John Kerry said Tuesday that if he could speak to President Donald Trump directly, he would tell him to “resign,” News4Jax reports.

Asked by CNBC’s Tania Bryer during a World Economic Forum panel in Davos, Switzerland, what he would convey to Trump, Kerry replied, “I can’t play that … because he doesn’t take any of this seriously. He doesn’t have an ability to have that kind of conversation.” When pressed on what his message to the President would be, Kerry responded, “Resign.”

Kerry, the 2004 Democratic presidential nominee, also criticized Trump for “his insane decision” to pull out of the Paris climate accord in June 2017, for which “people will die.” “I wish there was a lawsuit capacity that could hold people liable for such an insane decision as he has made, which is going to cost lives,” he said. “People will die because of the President’s decision, and billions of dollars of damage will be done to property.” News4Jax