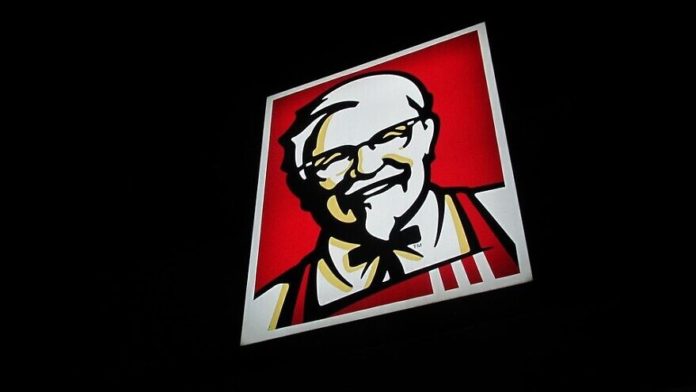 KFC (formerly, Kentucky Fried Chicken) is scheduled to return to Israel around Christmas time and open a non-kosher location in Nazareth.

The Times of Israel first reported the development on Sunday.

Whereas local franchises operated KFC stores in Israel in the 1980s and ’90s, and stayed open between 2003 and 2012—all of which were kosher, leading to poor sales for the companyresults—the parent company itself will oversee the return.

“The moment we switched to kosher, sales began to plunge, and it was no longer economically viable. The product was less good, whereas things had gone fine with un-kosher chickens,” Udi Shamai, who operated the eight KFC locations that were in Israel, told Globes in February.

The fast-food chain has been working on opening additional stores following the Nazareth one, reported The Times of Israel.

KFC has more than 23,000 restaurants in more than 140 countries and territories worldwide, including six in three Palestinian cities in the West Bank. 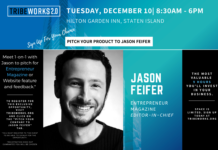 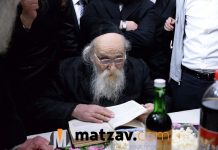 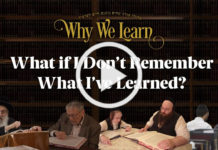 The Siyum Presents: Why We Learn Volume 1: What if I Don’t Remember What I’ve Learned?