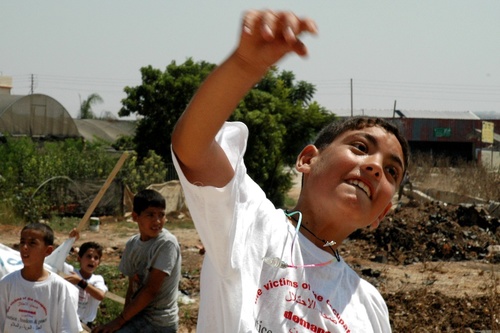 Ostensibly offended by the immodest garb of Rachel Asraf, a woman in her fifties who was on her way to visit her grandchildren, a chareidi Beit Shemesh boy hurled a stone at her. A light head injury led to her evacuation to Yerushalayim’s Hadassah Ein Kerem Hospital. Despite chareidi volunteers providing immediate first aid, the victim’s daughter, Karin Asraf, wrote a scathing diatribe of the incident on Facebook and branded the incident as worse than a terrorist attack.

She noted this was not the first such incident. Extremist had thrown stones at her own car in the past and spat at her and her mother. She concluded her message by expressing hope that the boy would realize that the correct path in life is not to harm other people’s health.

Chareidi mayor Moshe Abutbol visited the victim and Internal Security Minister Gilad Arden told the family that he would conduct an official meeting to evaluate the situation.