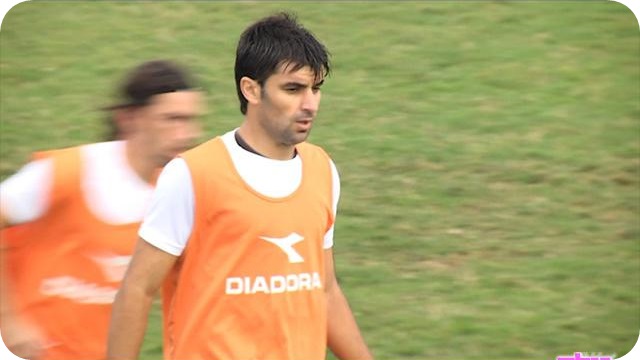 Yair Azoulay, a 39-year-old professional Israeli soccer player, was in a dilemma after he got promoted from a regional football league, which plays on Fridays and Mondays, to the national supreme league, which plays on Shabbos. After a little soul searching, he left his team to avoid chillul Shabbos and made a tremendous kiddush Hashem.

“I write this with a choking throat,” he wrote of the experience. “For me, Poel Ashkelon was a warm home and that’s not a cliché. The club, the managing staff, the players, all became a warm, loving family for me. Now, when I realize the Shabbos issue bothers me, I understand that I will not be able to enjoy my profession to its maximum. So I was left with only one choice and now I feel the need to leave.”

Azoulay said he was the only soccer player to take the plunge.