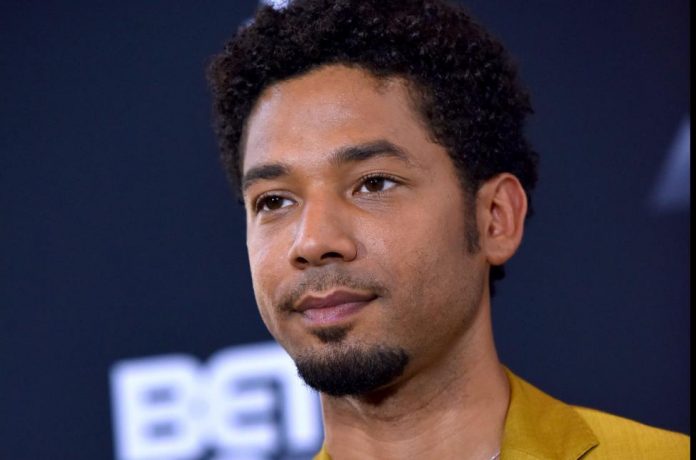 Cook County prosecutors made a stunning reversal on Tuesday when they dropped all charges against Empire actor Jussie Smollett. He had been indicted on 16 felony counts related to making an allegedly false report that he was the victim of a hate-crime attack in Chicago on Jan. 29.

Chicago’s top prosecutor, Cook County State’s Attorney Kim Foxx, recused herself from the investigation before Smollett was charged, citing conversations she had with a Smollett family member. Her office is now taking heat for abruptly dropping the charges against Smollett only five weeks after the allegations were filed.

Speaking to NPR station WBEZ, Foxx defended her office’s decision, saying that there’s a “lot of confusion” among the public and that the chance that Smollett would have gotten a prison sentence if convicted was slim. Despite high emotion around the case, she said, “we have to be driven by facts.”