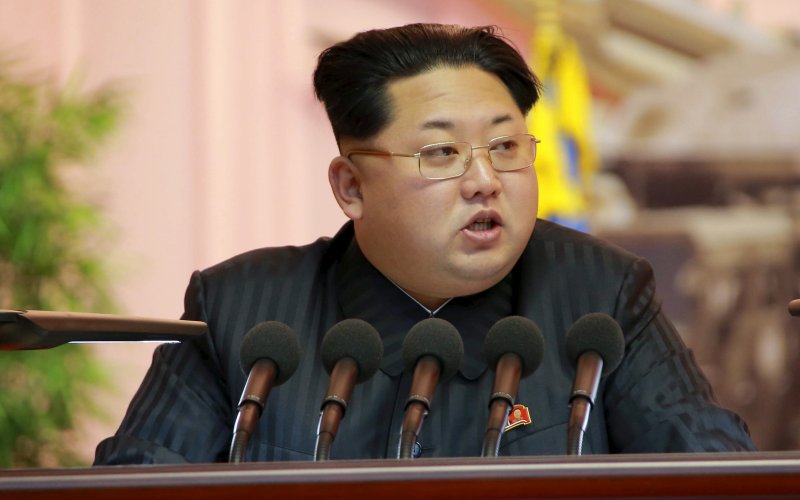 While the U.S. has called for an emergency United Nations Security Council meeting over Pyongyang’s latest test, North Korea’s state-run media said Wednesday that Kim has promised to keep it up. “With a broad smile on his face,” the North Korean leader called on the country’s scientists to “frequently send big and small ‘gift packages’ to the Yankees,” the report said. Kim was also cited saying the “showdown” between Pyongyang and Washington has reached its “final phase.” Read more.