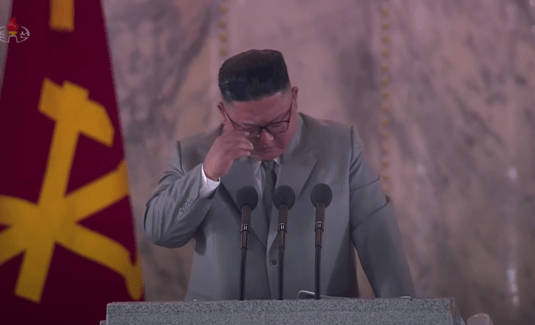 North Korean leader Kim Jong Un has acknowledged his country was facing the “worst-ever situation” as he addressed thousands of grassroots members of his ruling party during a major political conference in Pyongyang.

Experts say Kim is facing perhaps his toughest moment as he approaches a decade in rule, with North Korea’s coronavirus lockdown unleashing further shock on an economy devastated by decades of mismanagement and crippling U.S.-led sanctions over his nuclear weapons program.

The North’s official Korean Central News Agency said Kim made the comments during an opening speech at a meeting of the Workers’ Party’s cell secretaries on Tuesday.