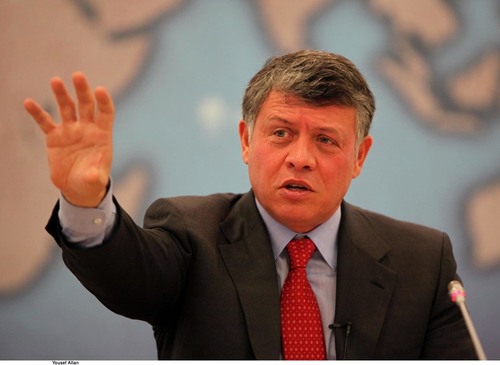 Jordan’s King Abdullah II has canceled a visit to Romania to protest its prime minister’s support for recognizing Jerusalem as Israel’s capital.

The Royal Hashemite Court said Monday that the decision came “in solidarity with Jerusalem.” Abdullah was scheduled to visit Romania later in the day.

On Sunday, Romanian Prime Minister Viorica Dancila told a conference in Washington that her country was moving its embassy in Israel to Jerusalem.